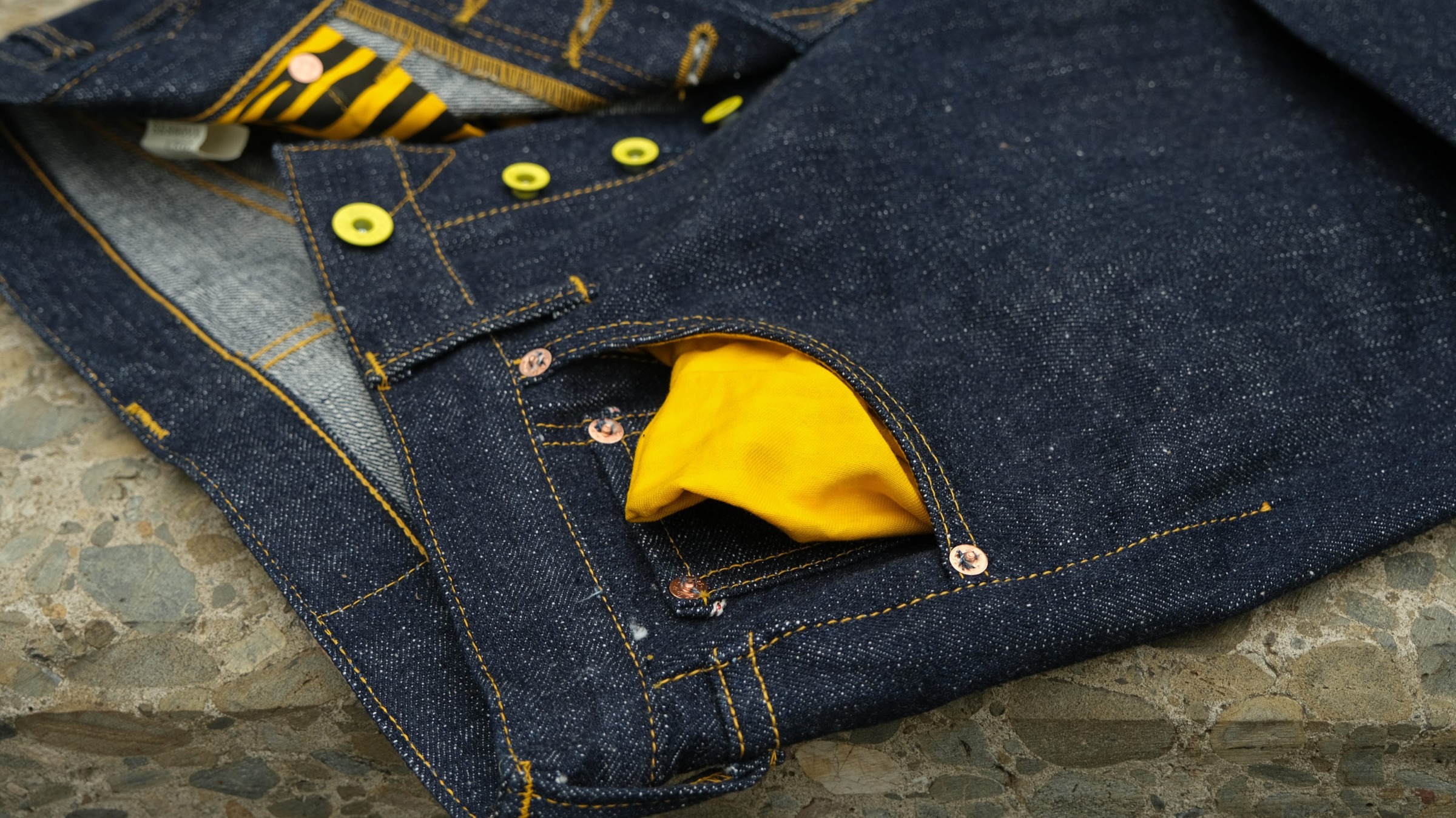 Paying homage to the largest living cat species in the wild, Samurai’s astrological salute comes complete with the details highlighting the pair’s feline genetic makeup. Featuring a powerful pocket bag choice from the Samurai crew, the bold yellow bags come complete with wildlife inspired black stripes, pigment coated yellow buttons on the button fly, and a custom-made Goatskin leather patch with the Chinese character for yín (寅) emblazoned on it representing the third of the twelve Earthly Branches.
Samurai have also bought back the iconic back pocket arcuates and red S∀MURAI rayon tab for this special model, which due to recent legal complications is a seldom seen detail in 2022.
Sizing - Raw
expand_less
expand_more 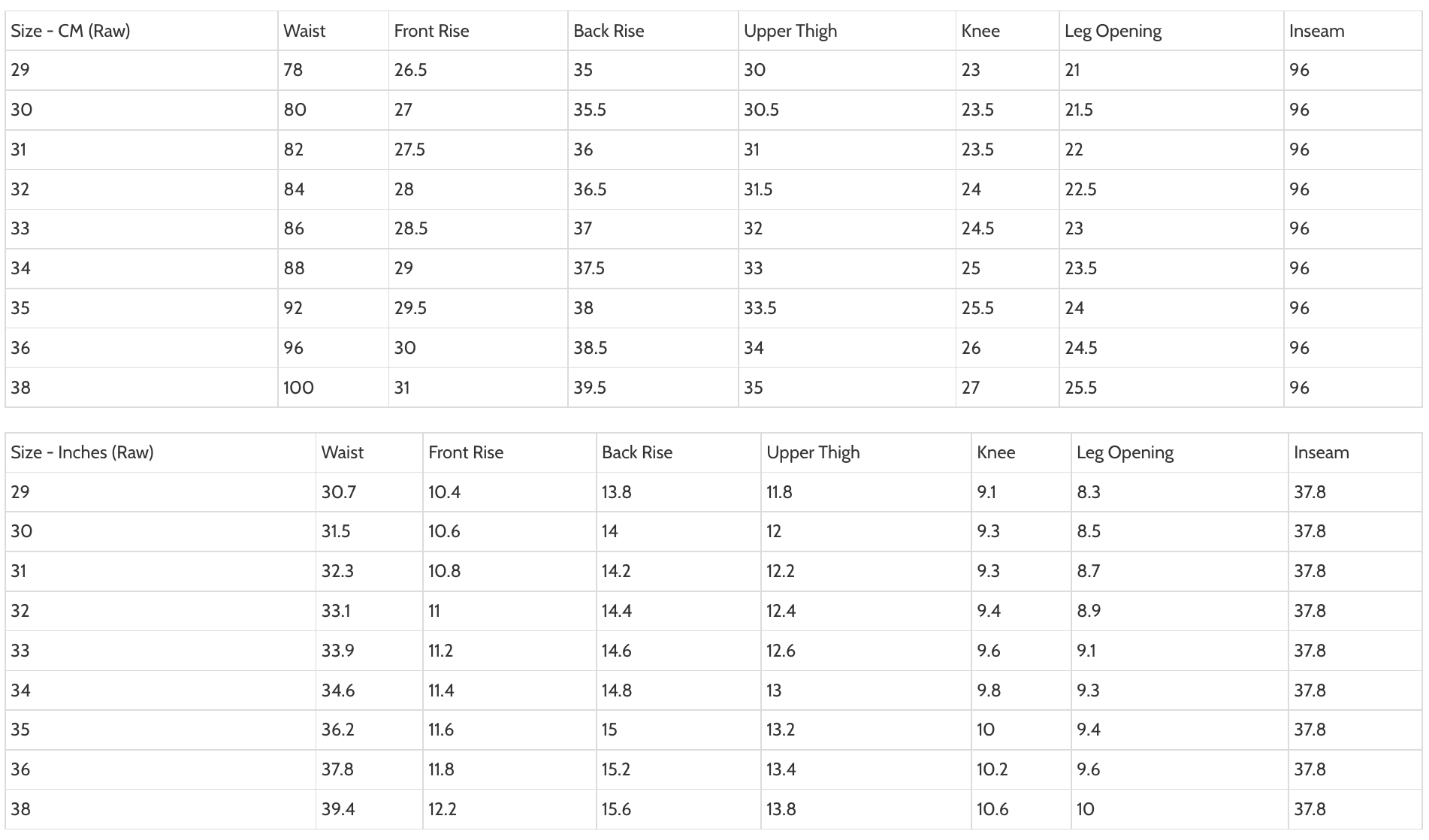 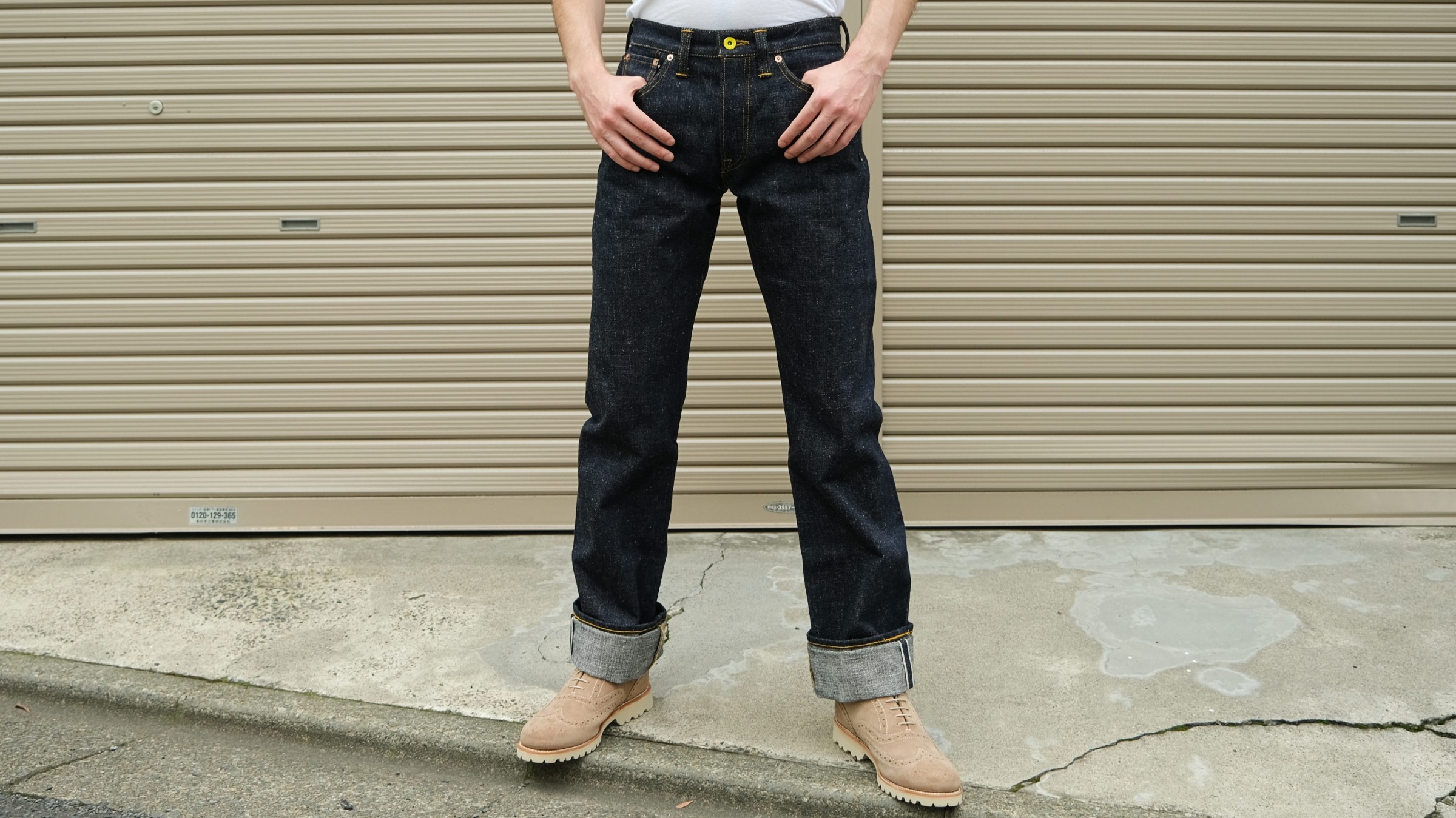 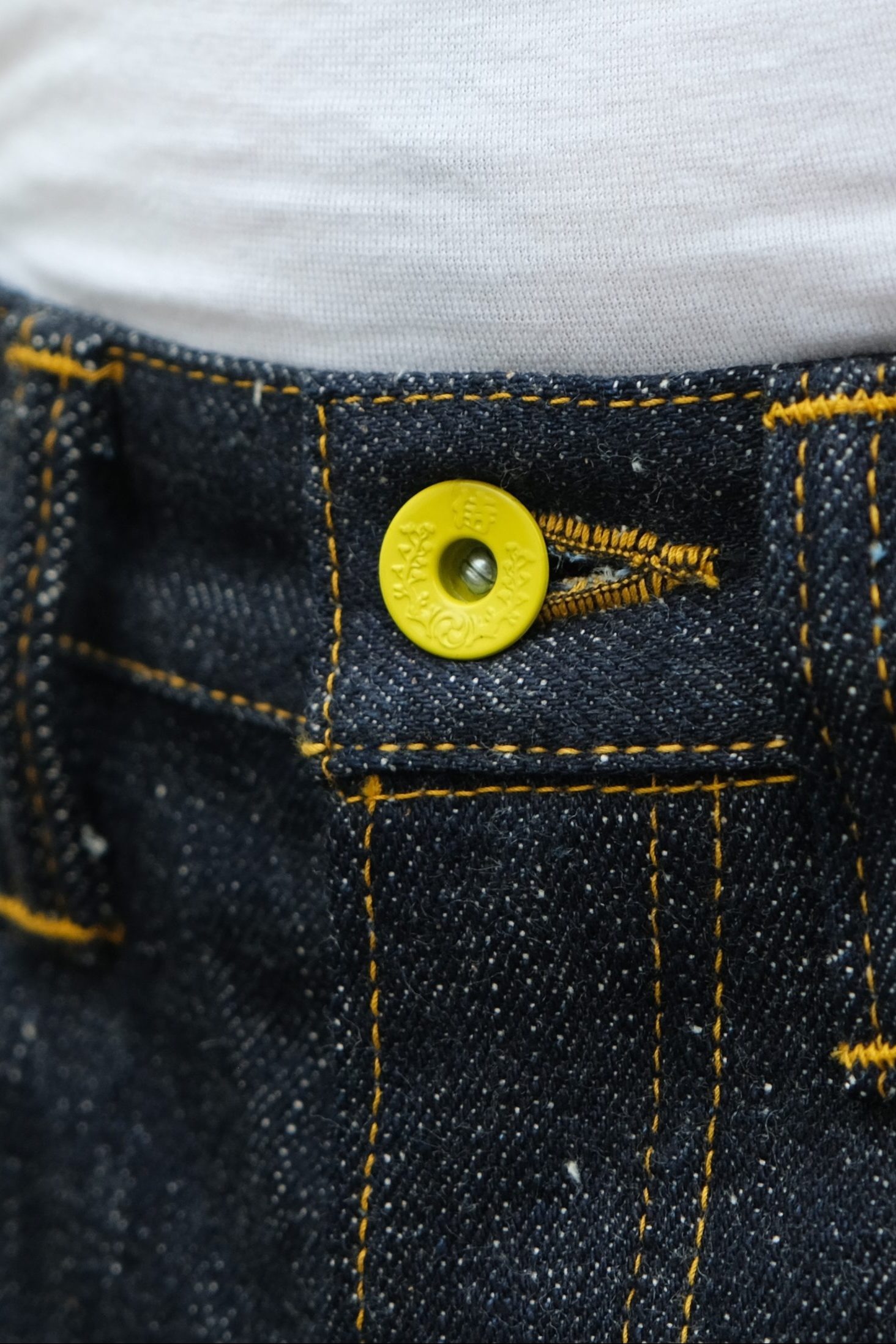 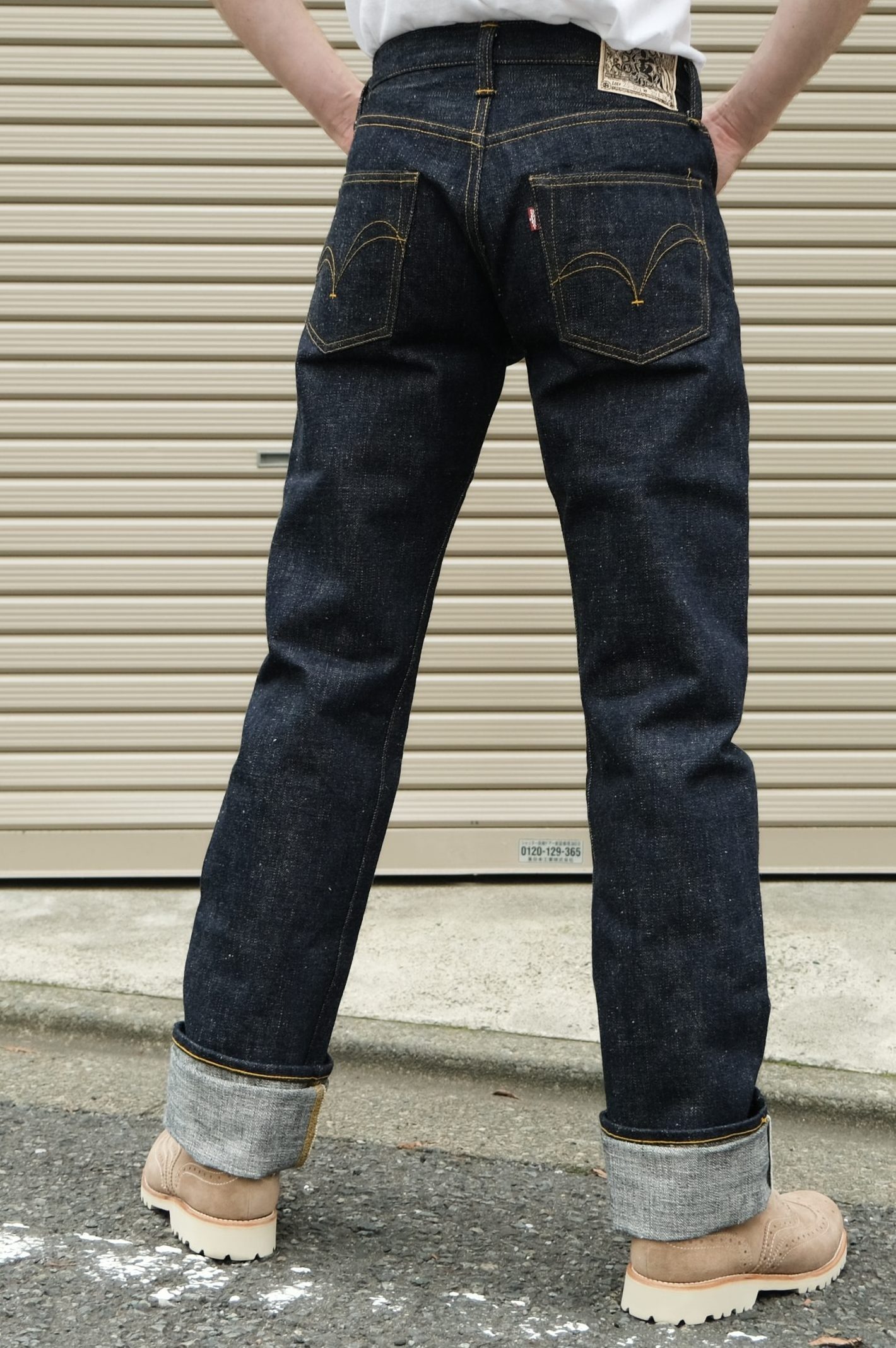 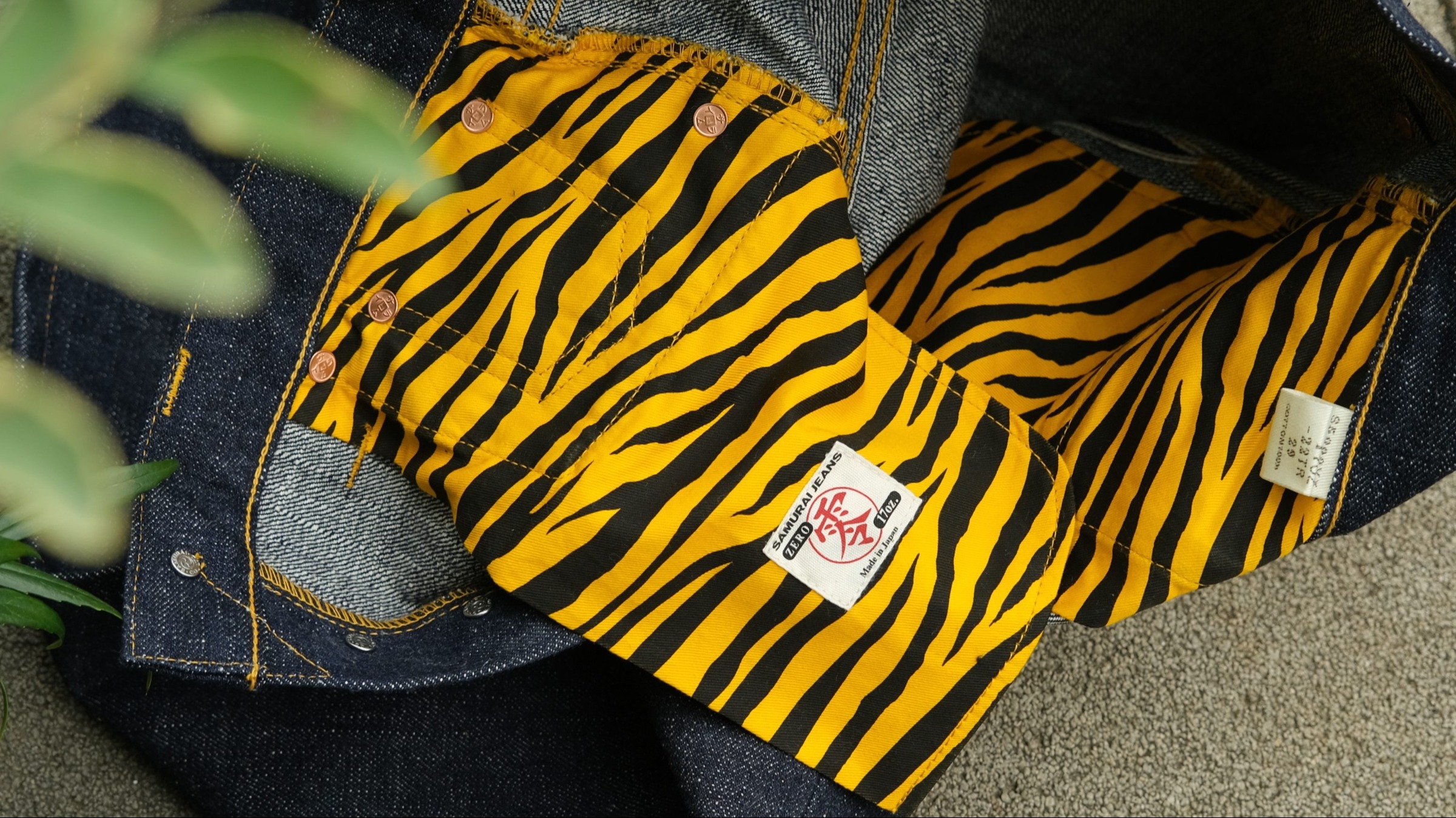 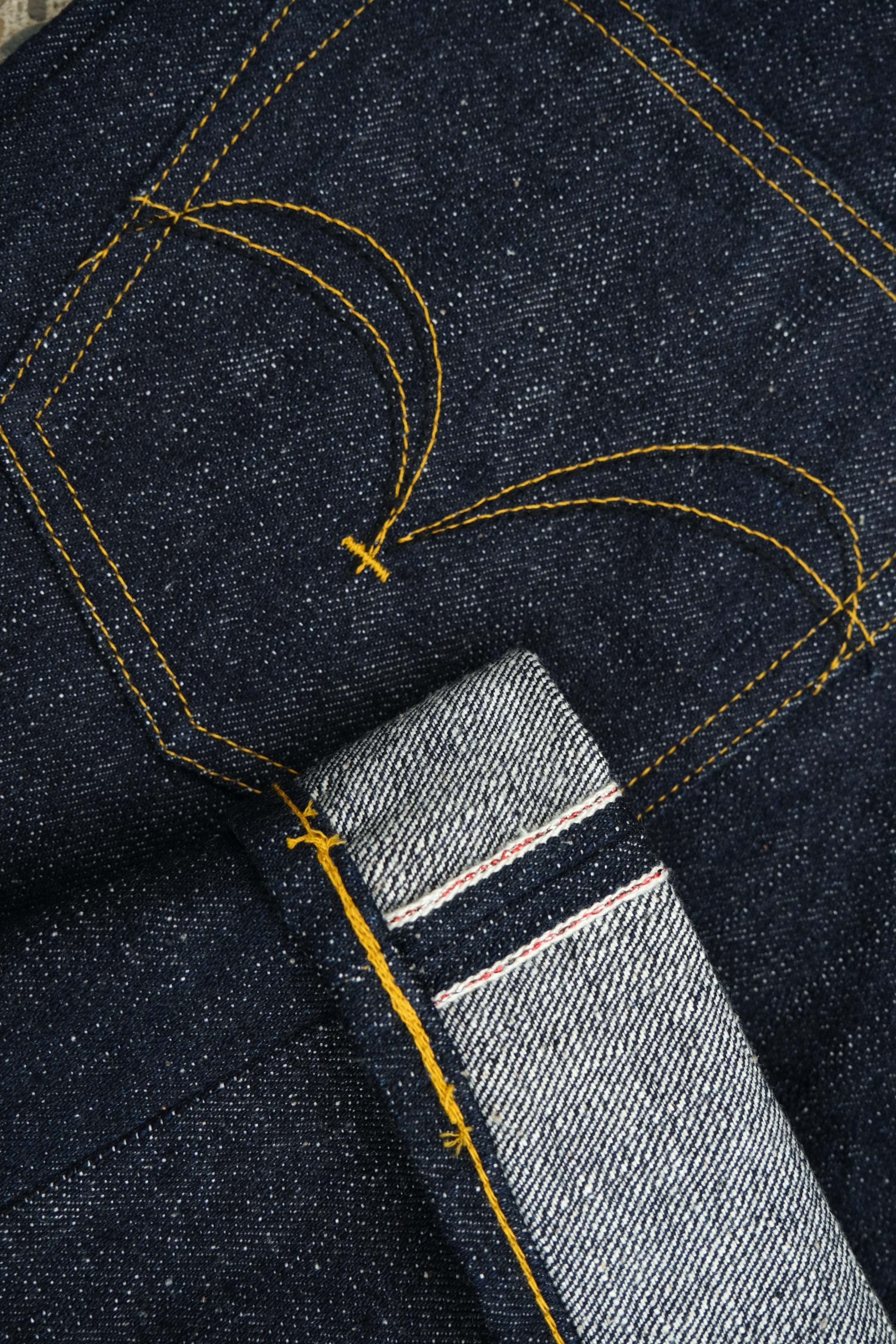 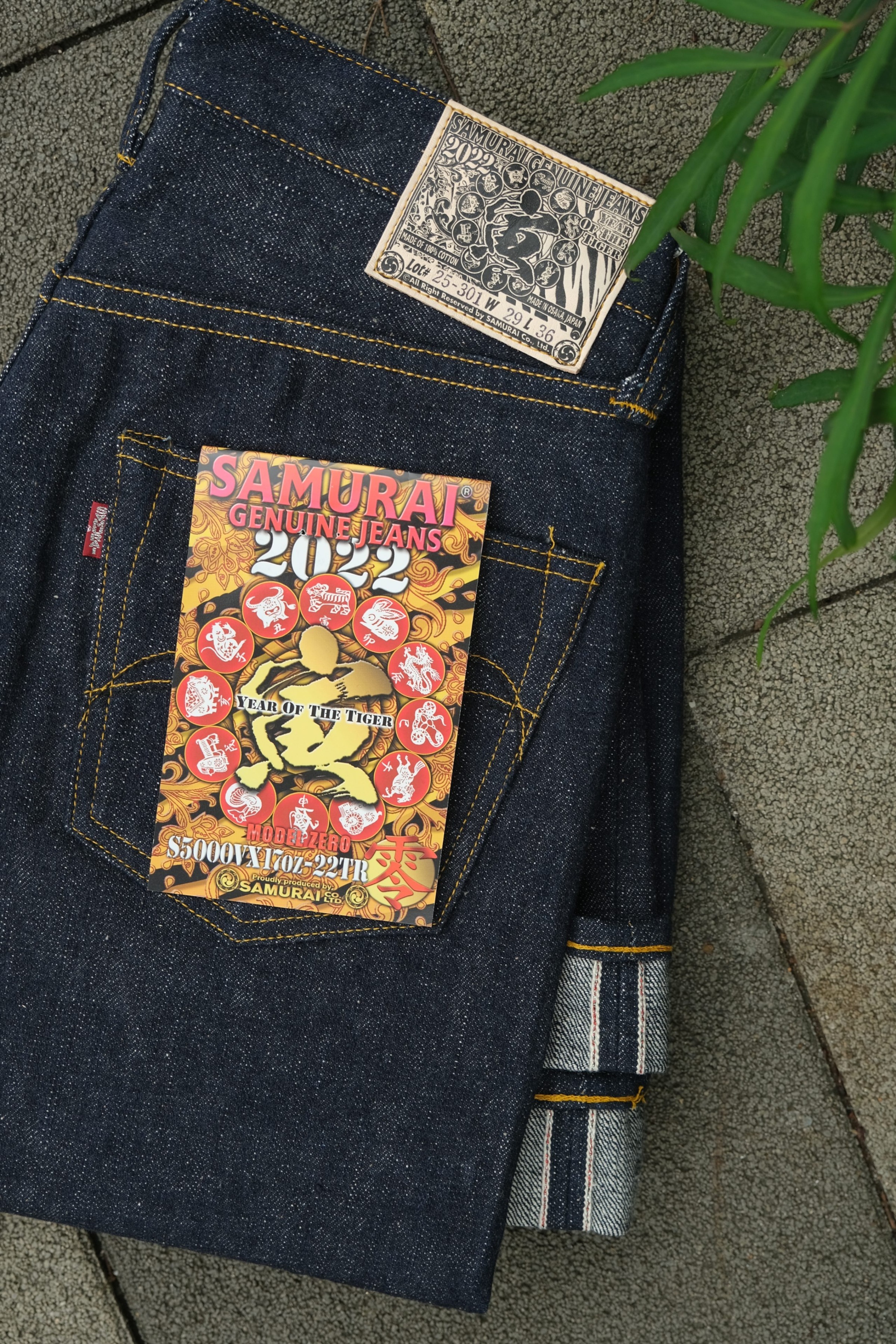 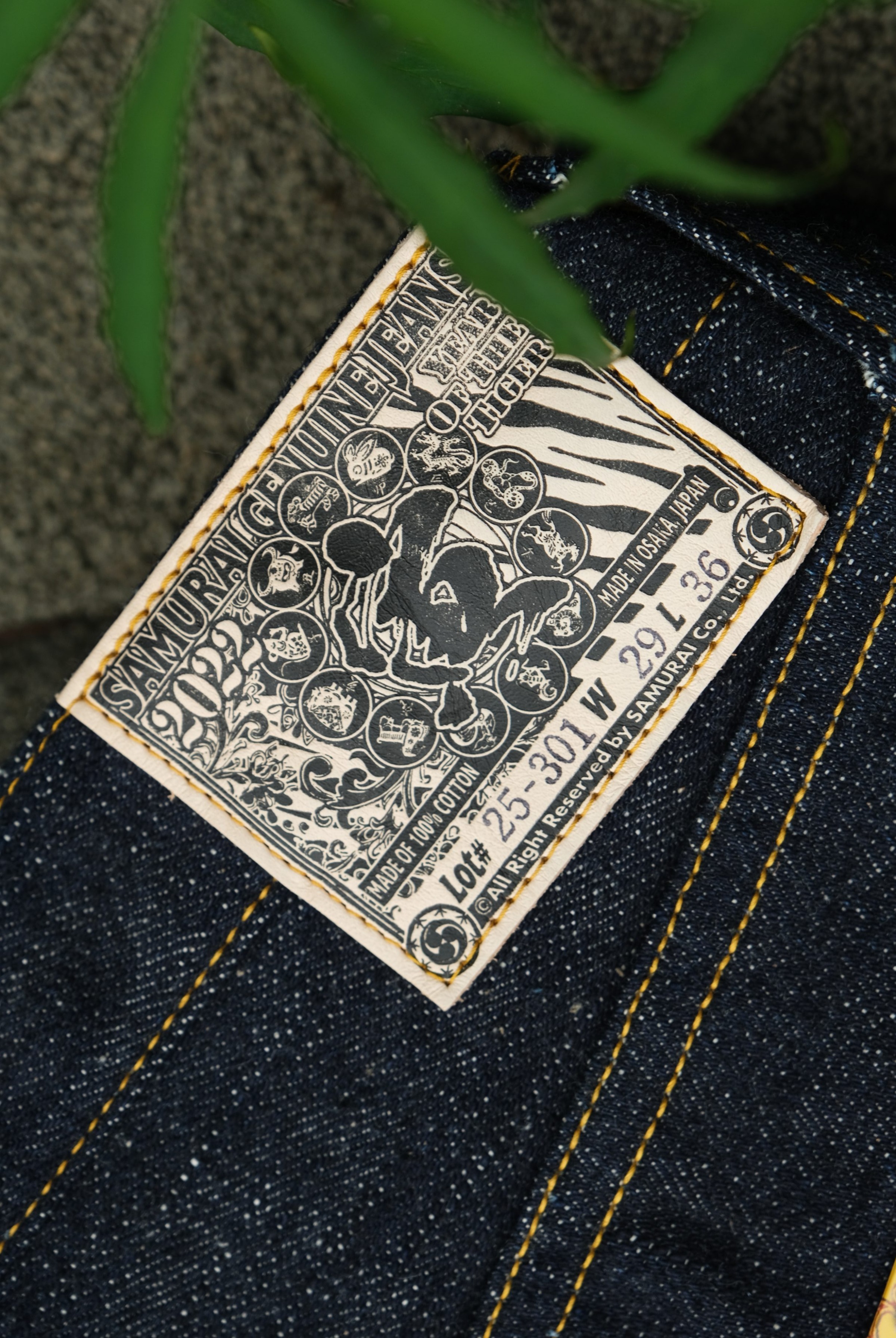 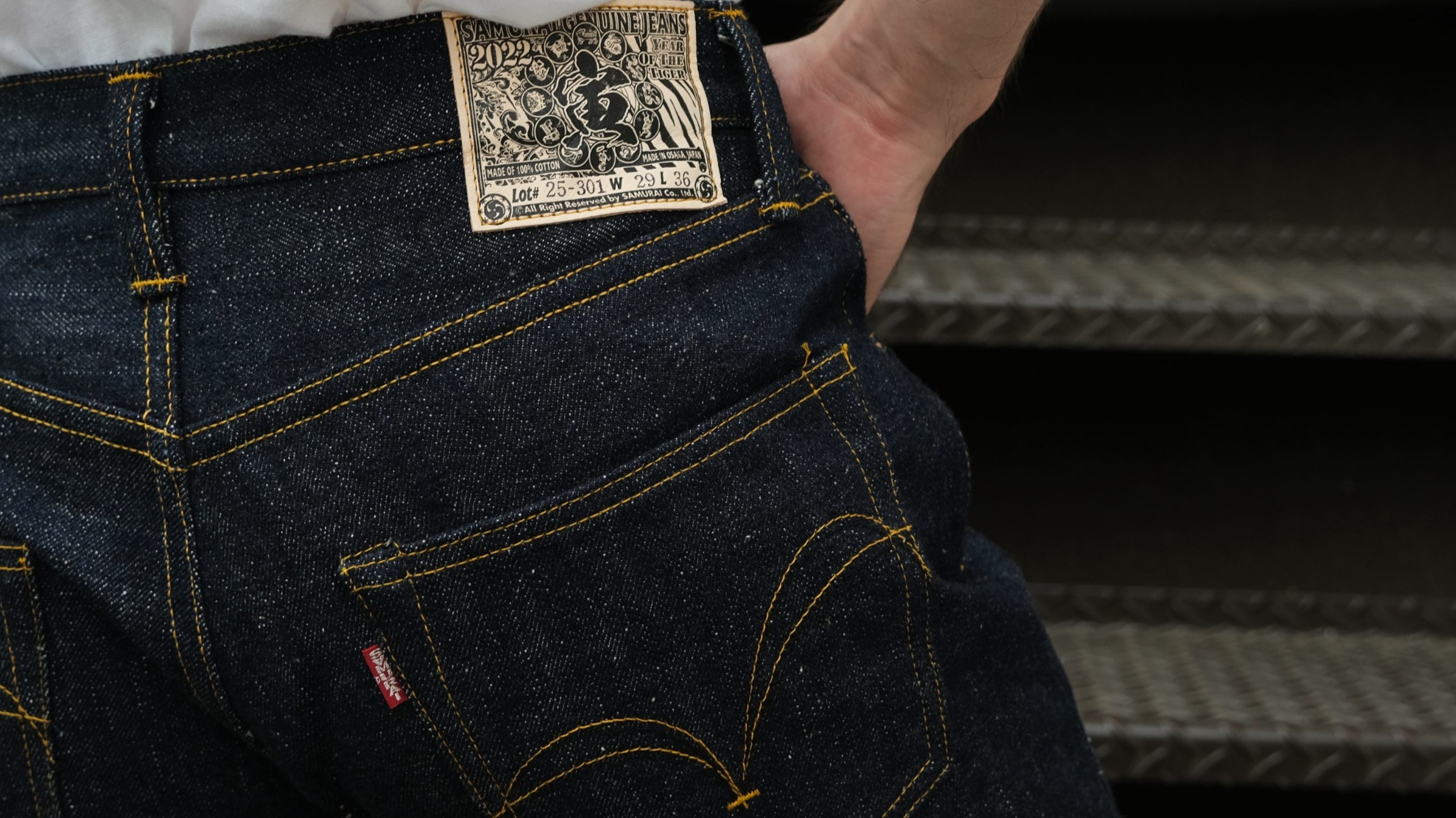