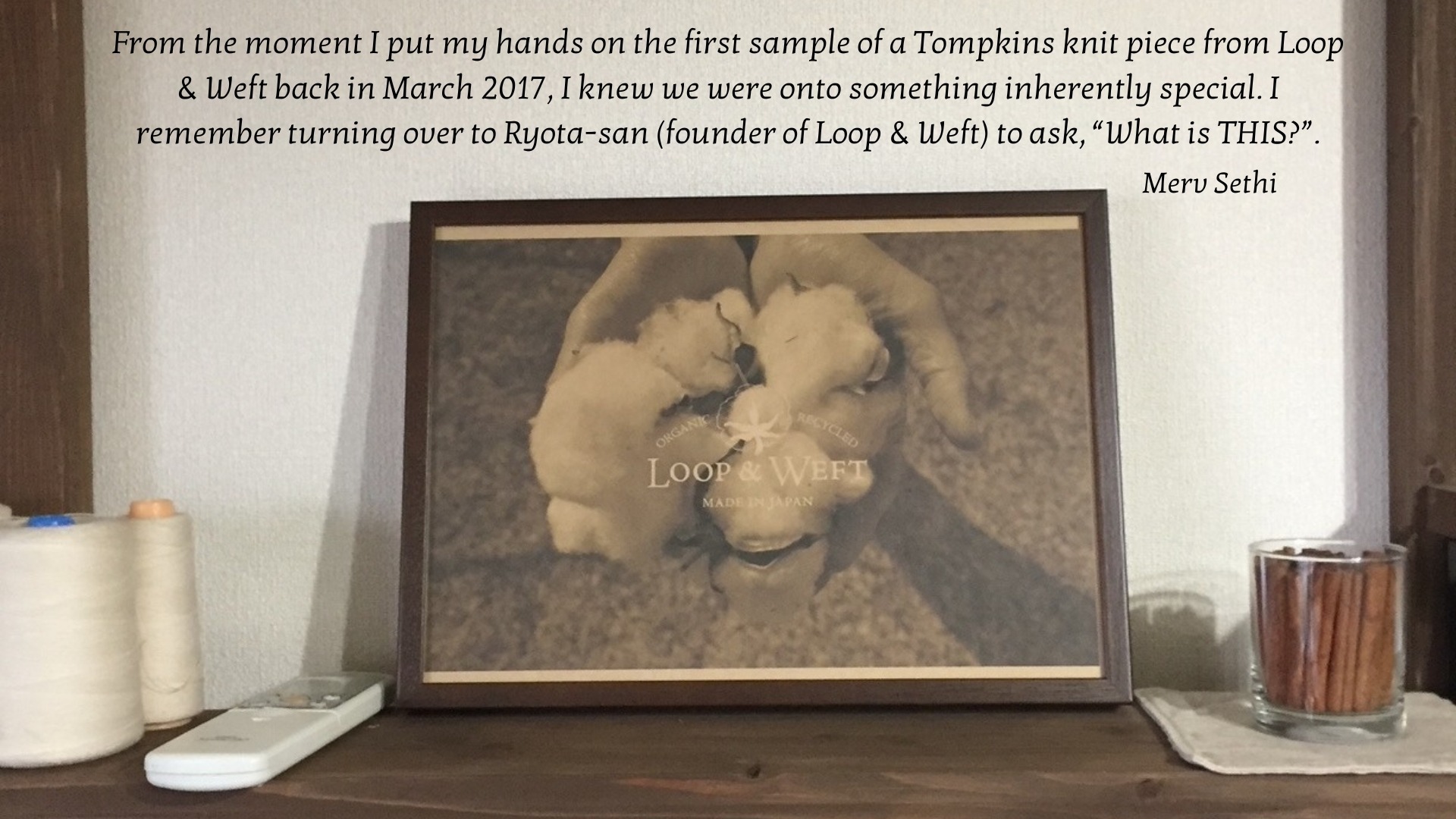 Actively used for production since the 1980s in Wakayama, Japan, the Tompkins Upright Rotary Knitting Machine is a rare vintage production mechanism (especially an active machine in a Japanese factory). Invented by Troy Clark Tompkins in Collar City, USA back in 1846, the Tompkins family was renowned during this era for ingeniously inventing unique machines for apparel knitting production.

After getting the rundown about the Tompkins machine and its history from Ryota-san, it quickly became apparent this isn’t a common machine in Japanese manufacturing. So rare in fact that of the two remaining factories actively producing Loopwheel fabrics in Wakayama, Japan (the hometown of Japanese crafted cotton jersey material), only one still retains the Tompkins Upright Rotary Knitting Machine within their roster of machinery. That factory which houses approximately 100 Loopwheel (French Circular Knitting) machines, has only two active Tompkins Knitting machines. When we first had this conversation, Ryota-san also explained that the elderly shokunin (artisan) responsible for calibrating and operating the machine was 70 years old and only had a few years of active work left in him.
Sizing
expand_less
expand_more 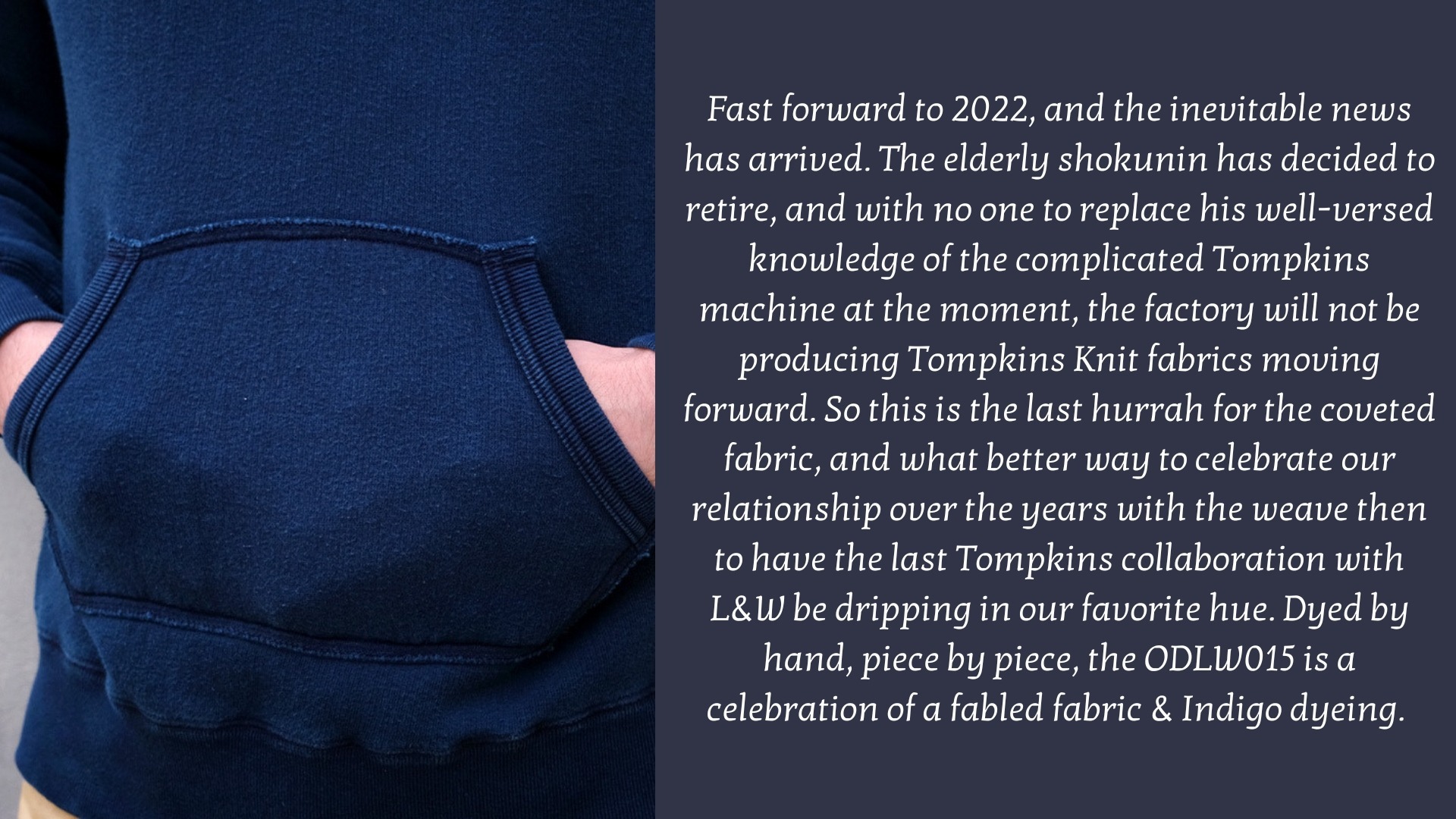 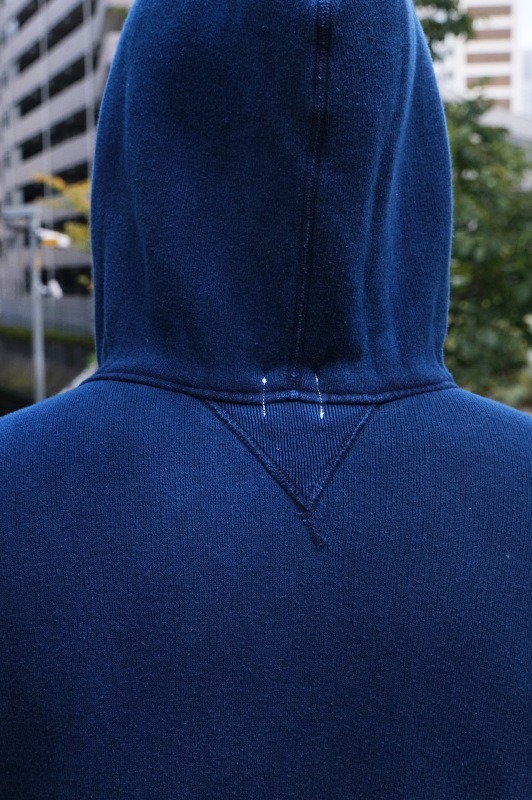 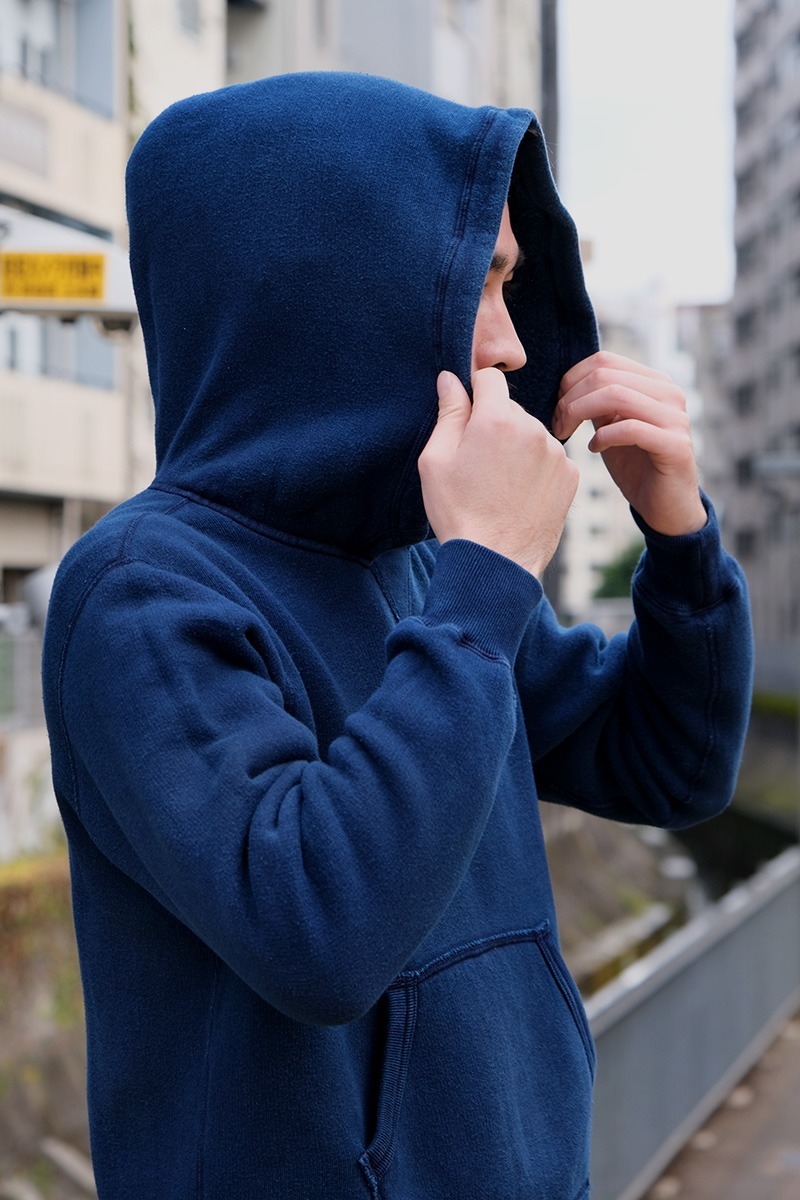 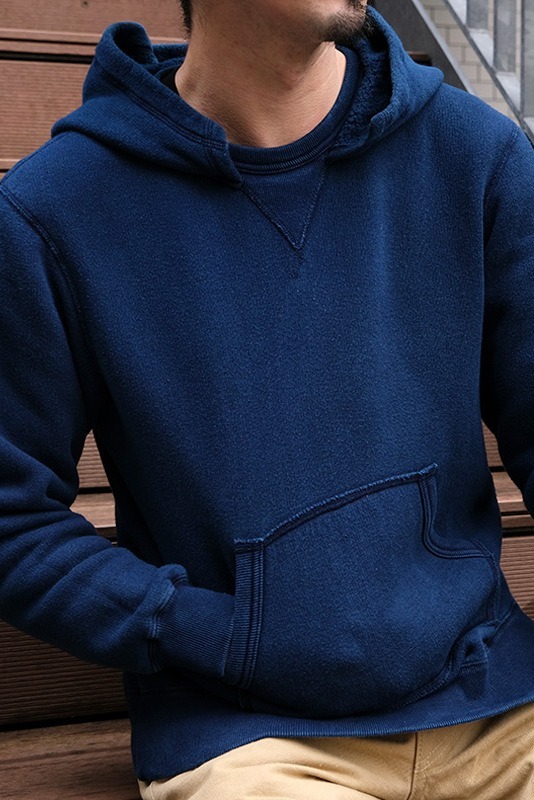 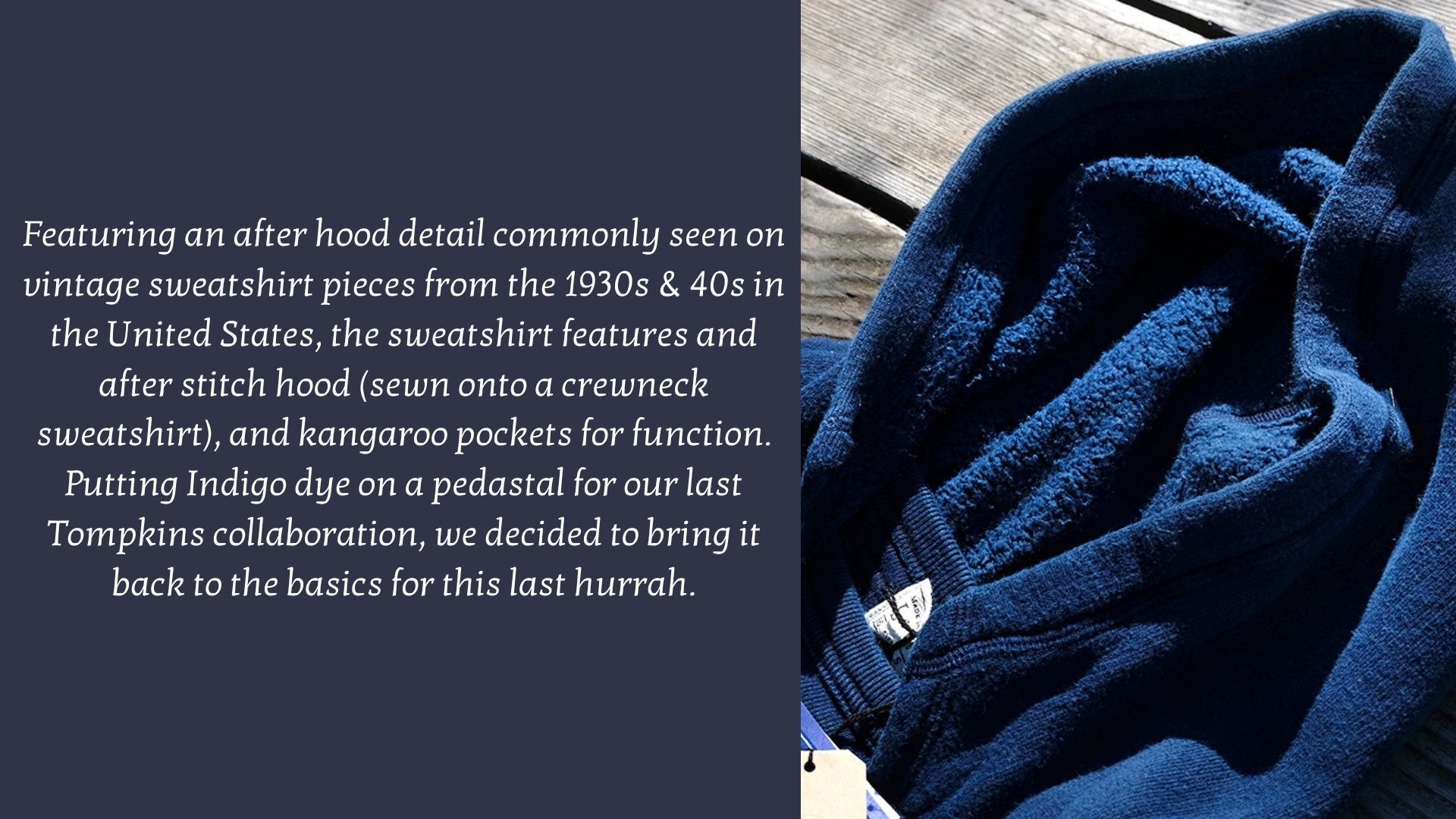 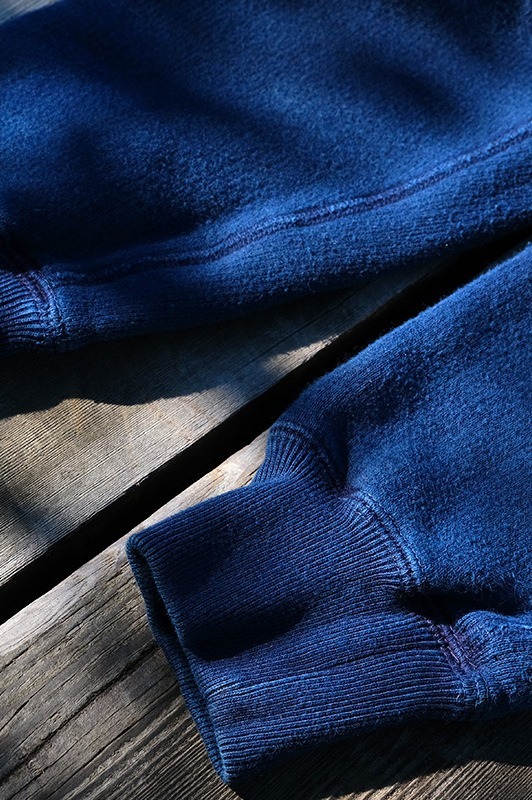 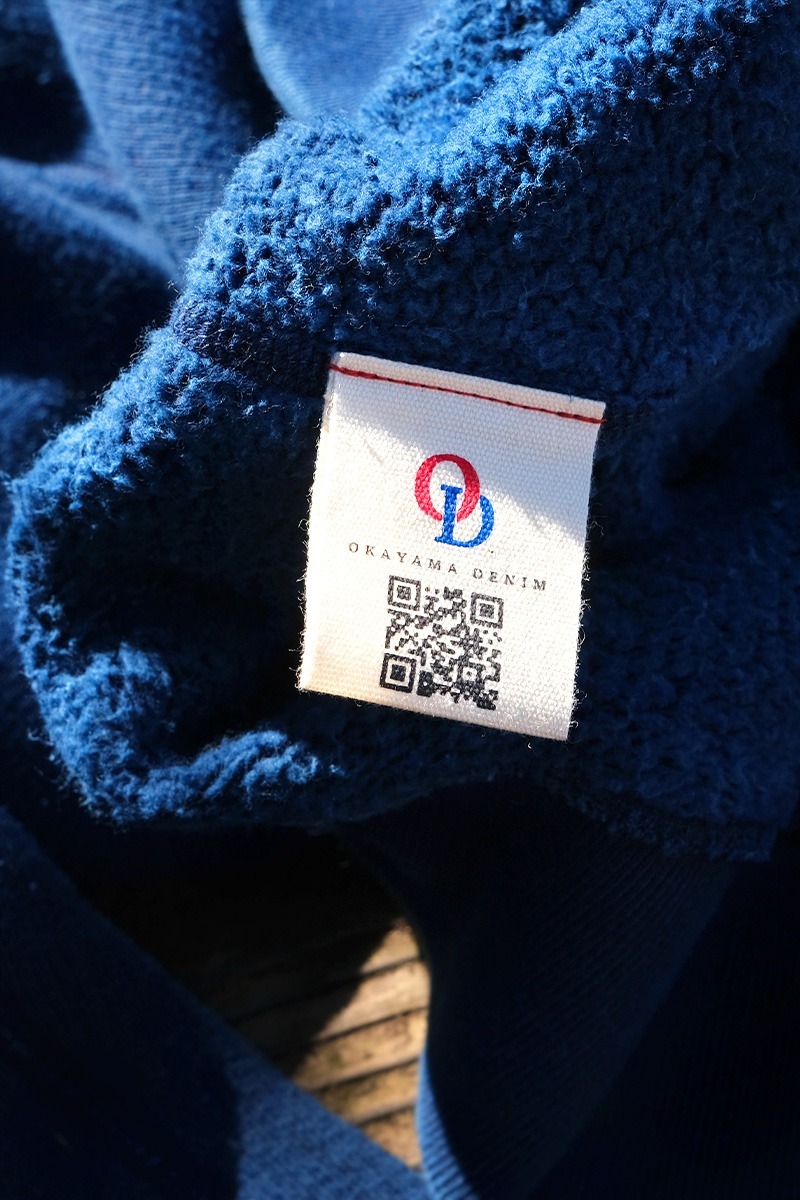 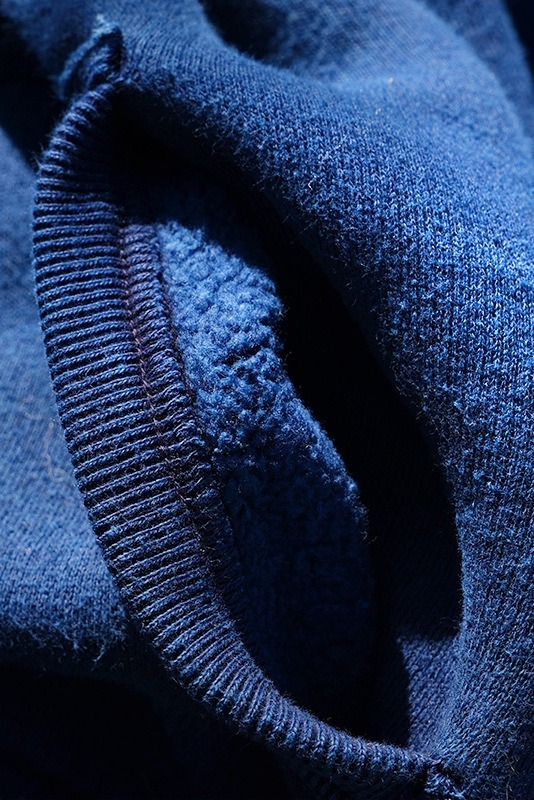 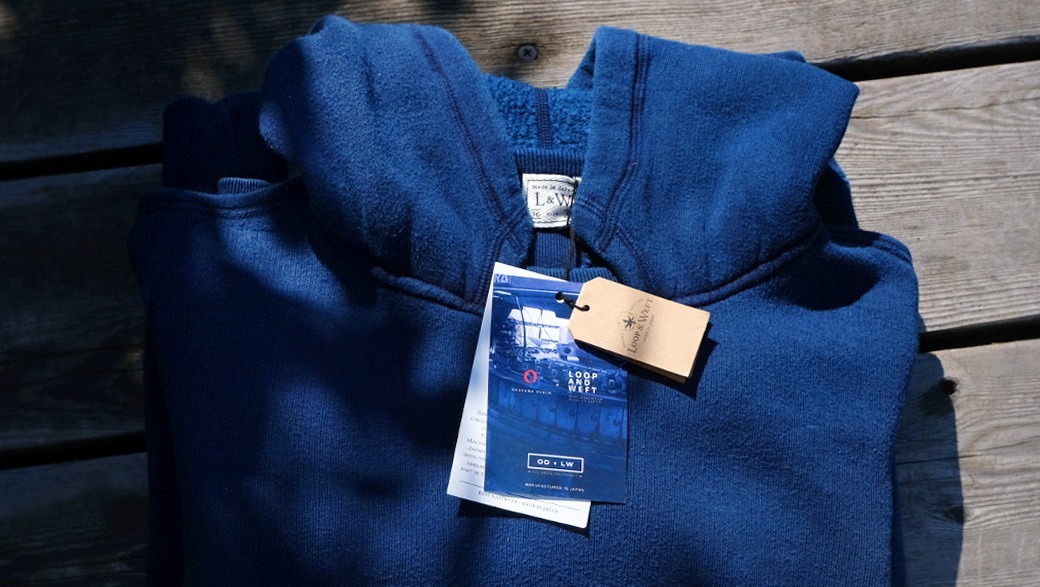