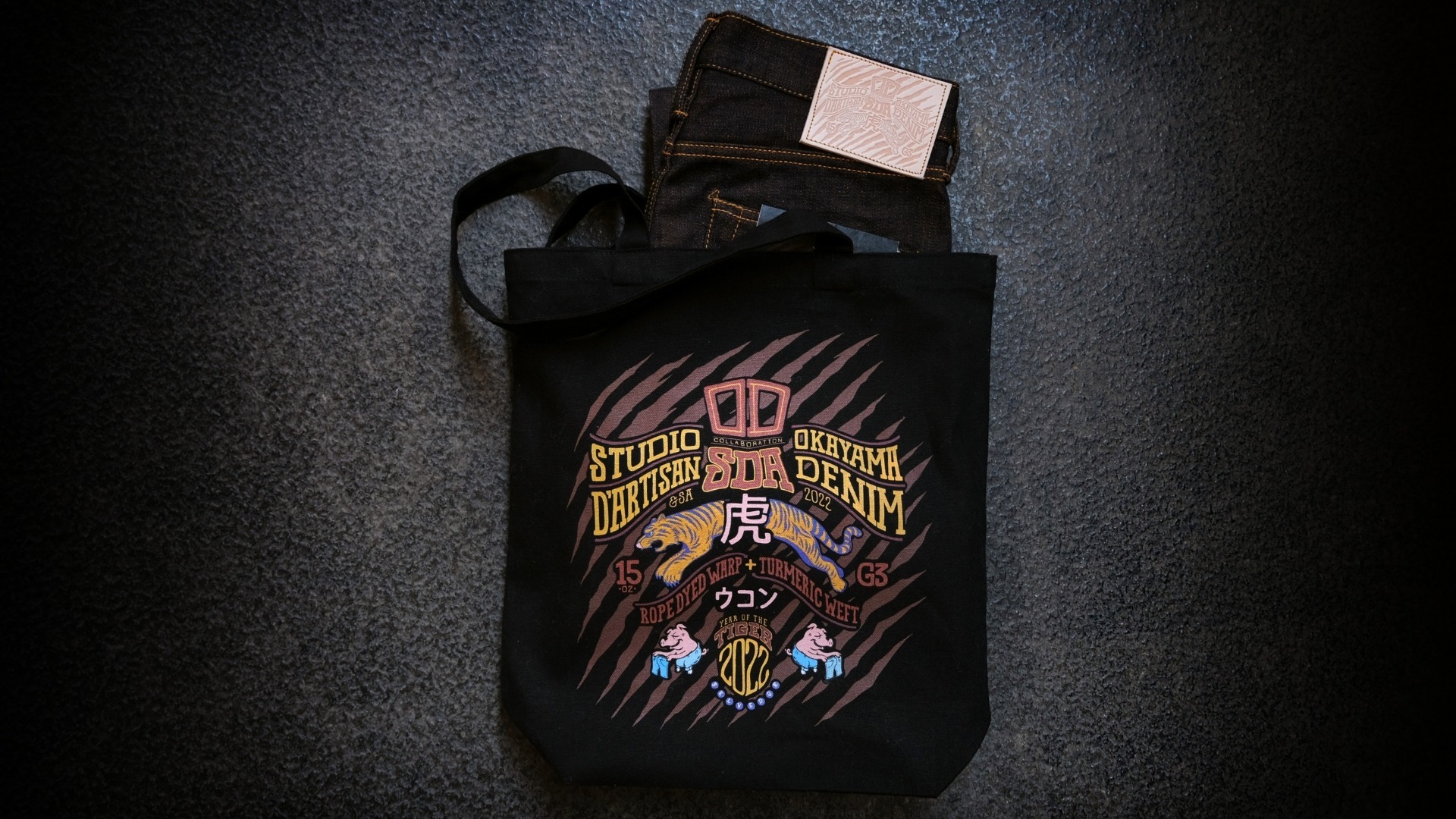 Literally years in the making.

We’ve been toying with natural dyes for the better half of the past decade now, and using them in the weave composition of our collaborations.
When we first started playing with the idea of natural dyes with SDA, the timing could not have been better. They had just begun production of their standard 15oz. Selvedge on the coveted G3 shuttle looms, and began toying with natural dyes for their 40th anniversary. It was during this period that we rolled out our first proprietary denim development with SDA, the first “Matcha” denim run. Fast forward from that first denim experiment and we’ve had a good run so far with the Osaka OG’s, from co-designing their Kakishibu Sashiko, to the Indigo x Indigo “Panther” piece, to rolling out the slightly crazy “Houjicha” denim. It was this Turmeric dyed denim that was always lingering in the background for us. 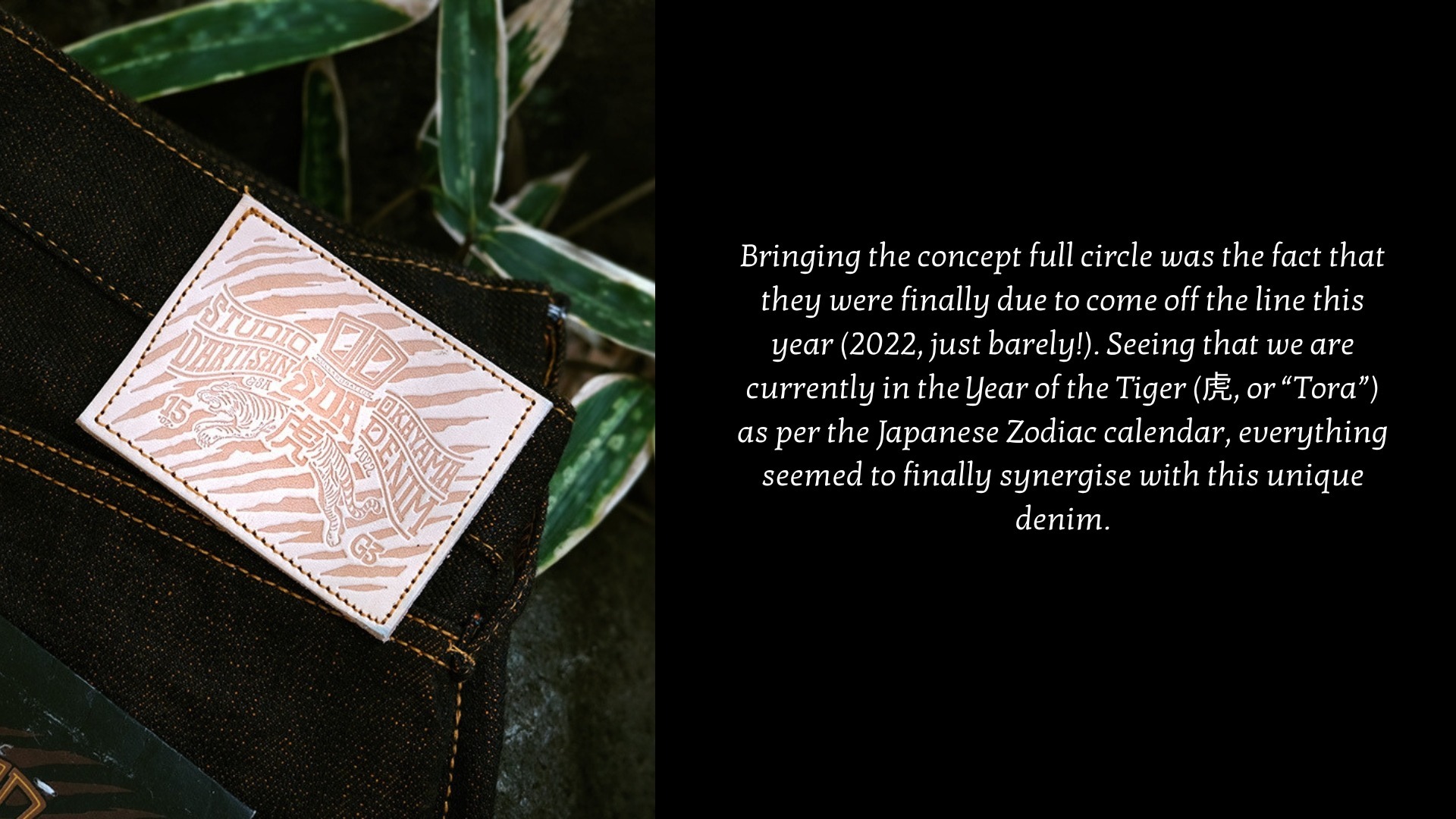 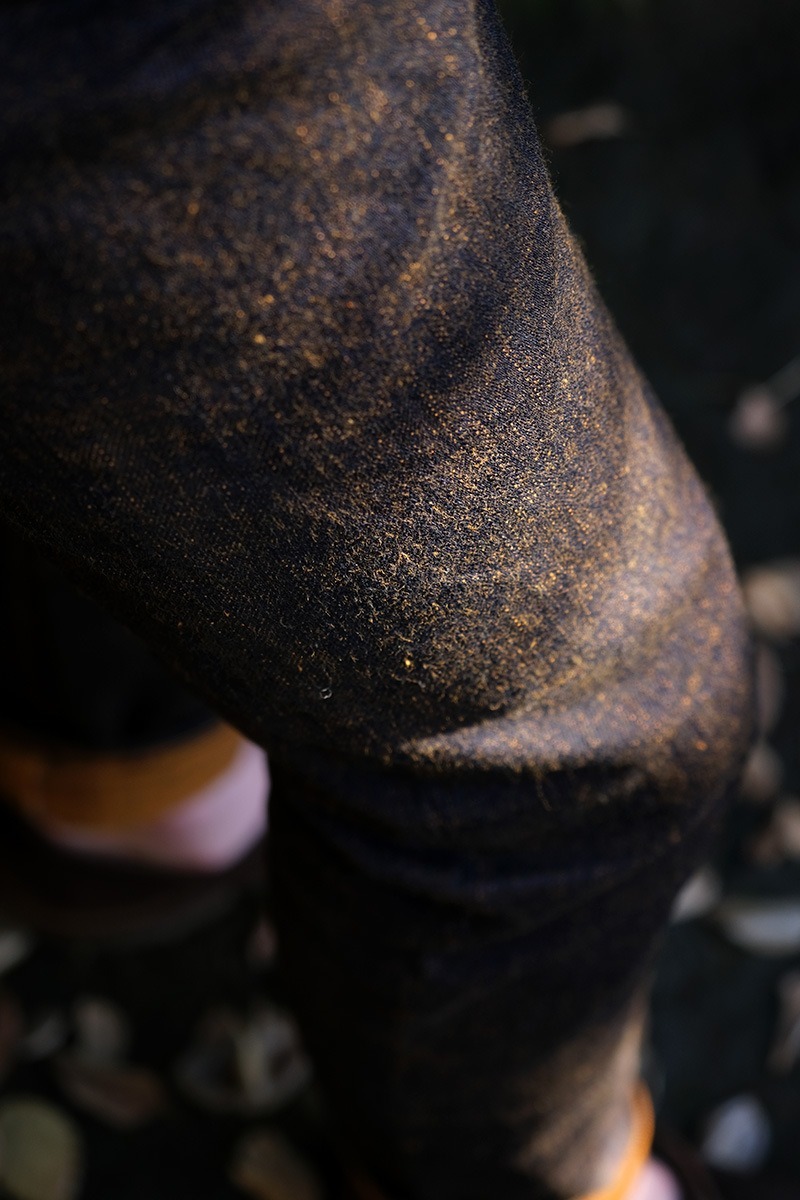 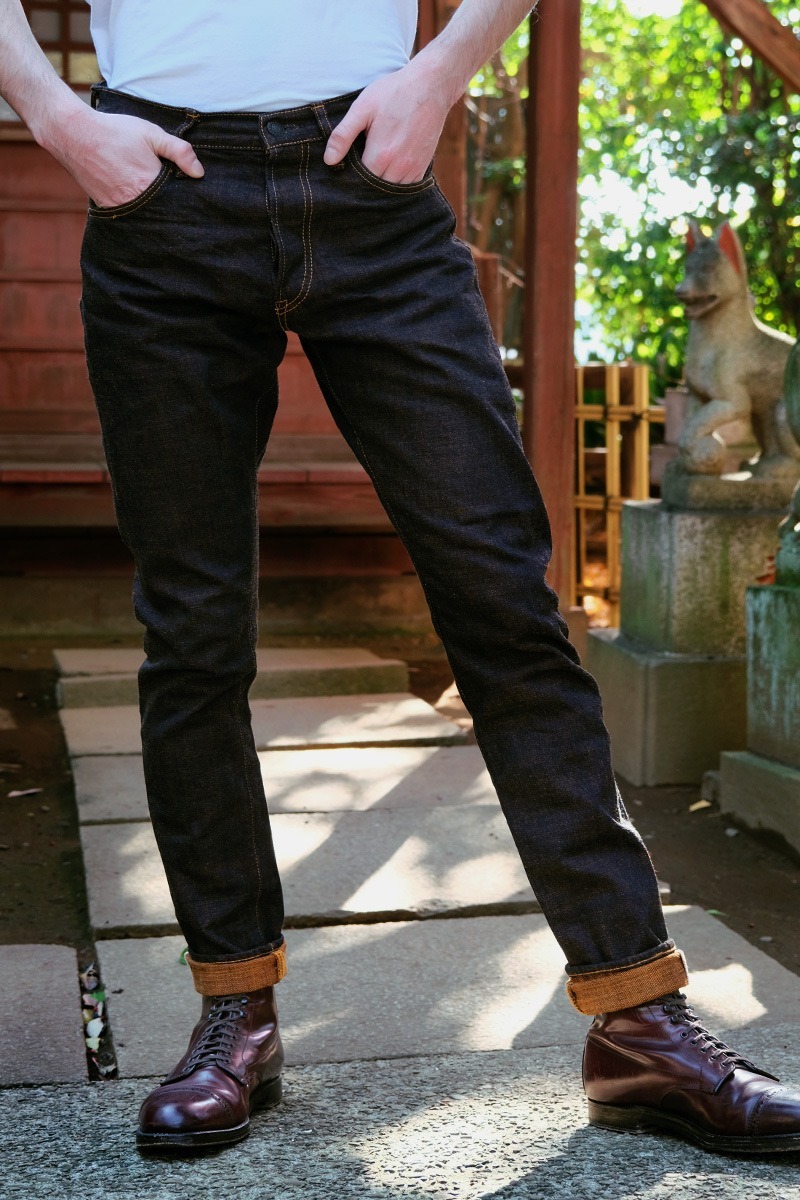 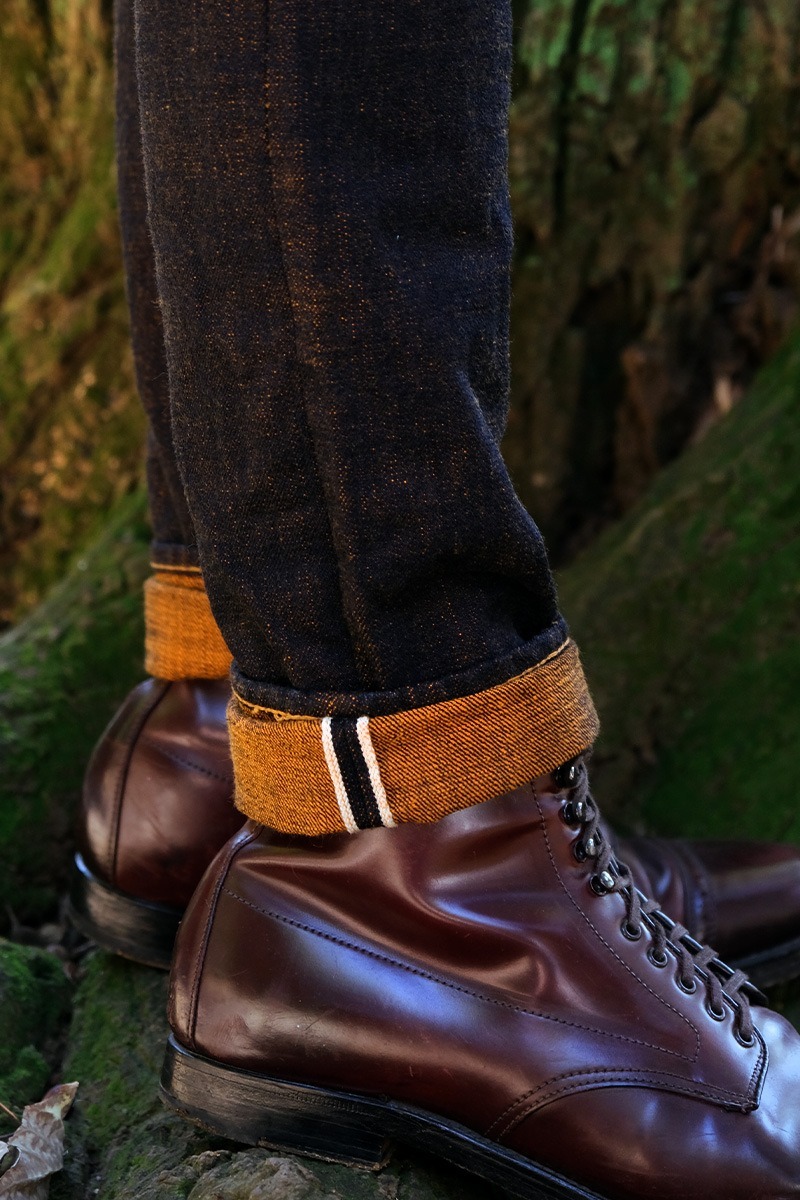 Our latest OD+SDA collaboration is cut in our original updated OD Relax Tapered fit. It features a lengthier front rise, a wider thigh & aggressive taper from the knee down, creating an aesthetically pleasing silhouette, while still maintaining maximum comfort. The updates we made to SDA’s Relax Tapered were opening up the waist for each size, and giving a bit more room in the top block for a better balance for our denim fam. 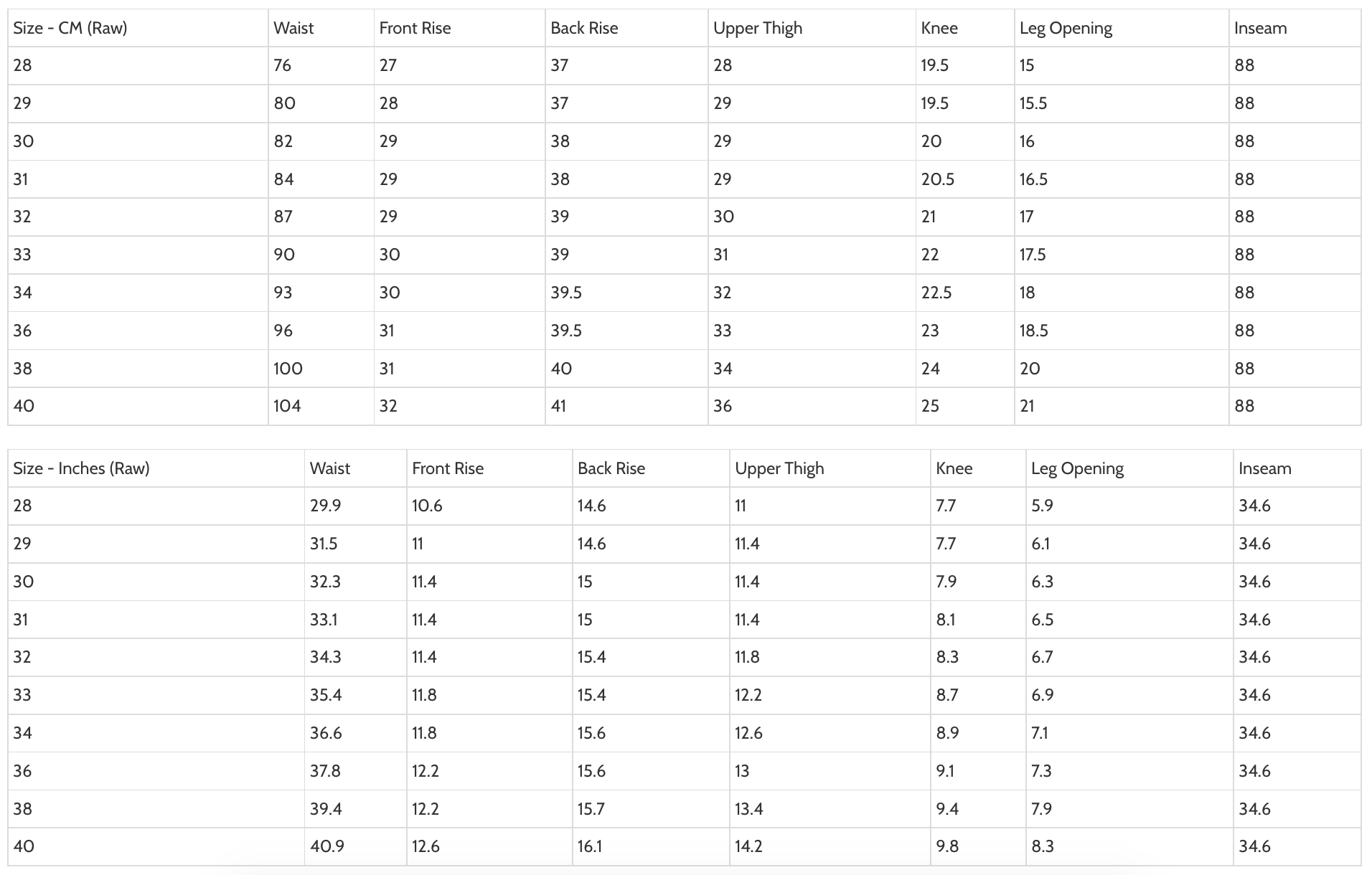 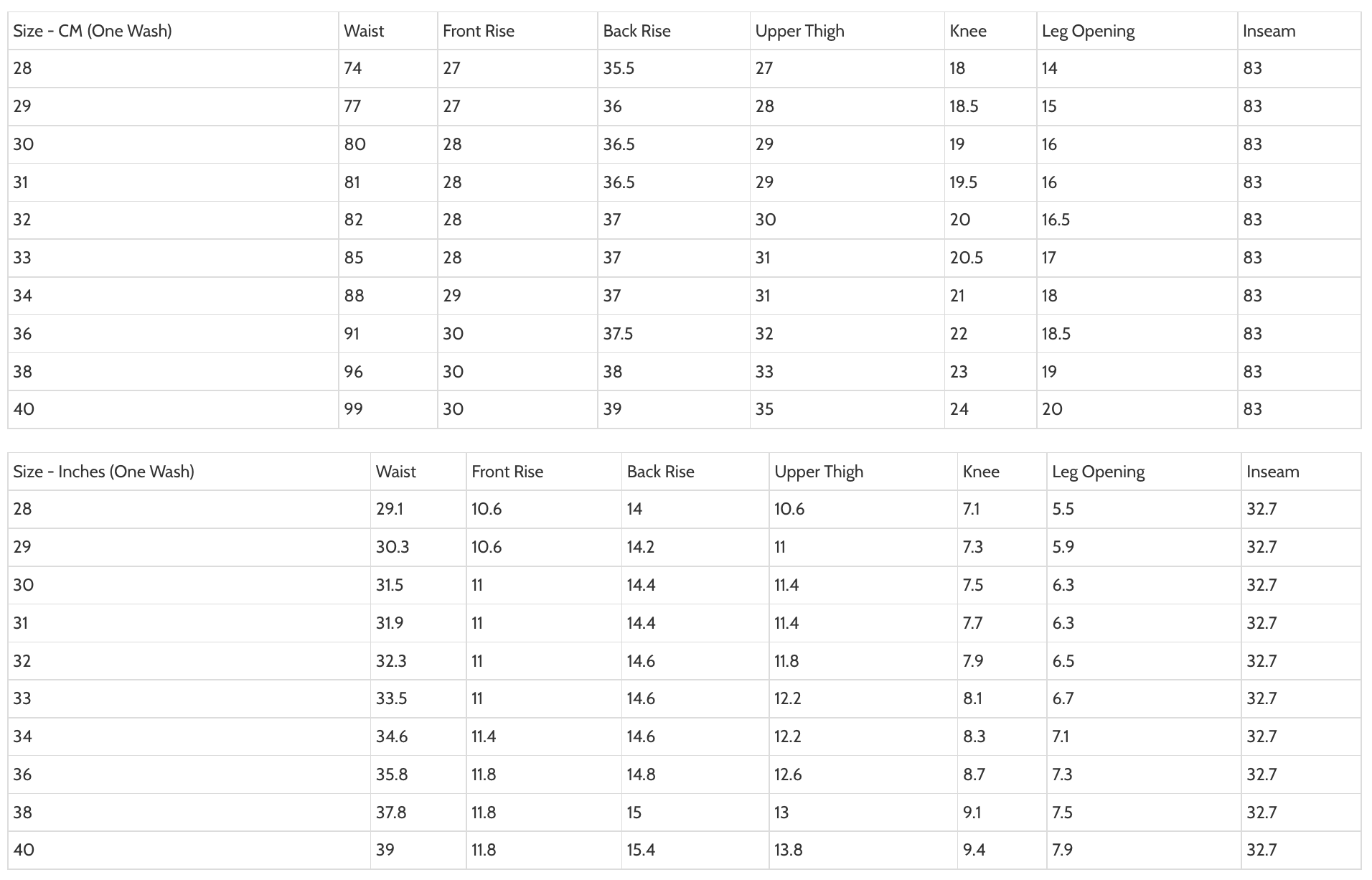 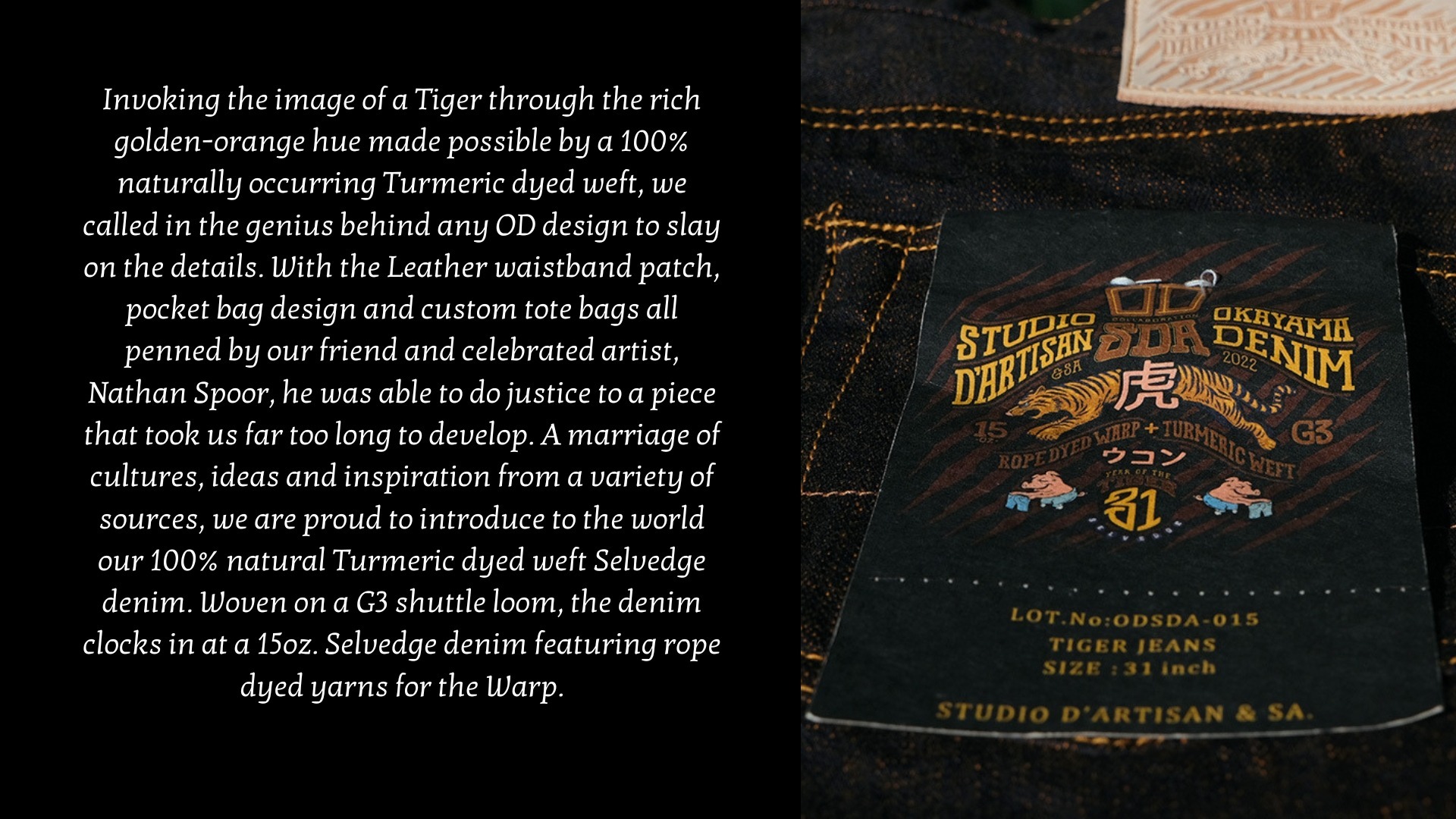 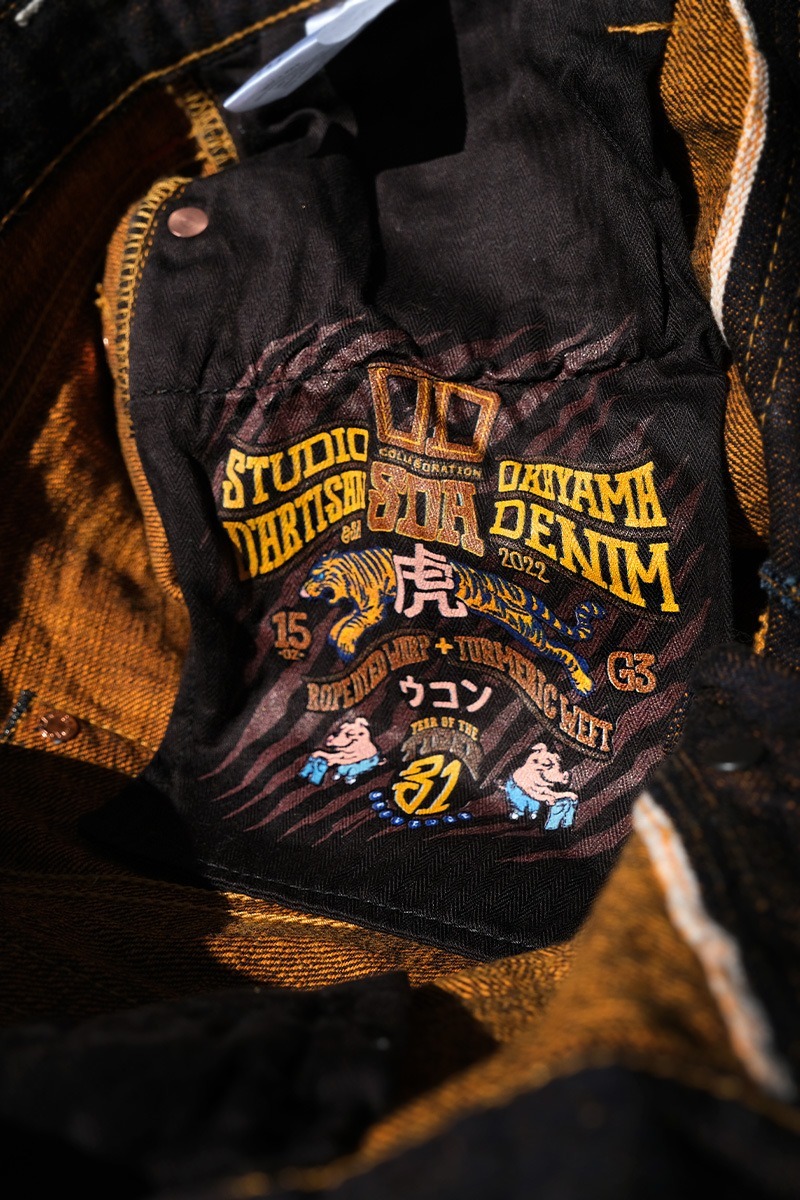 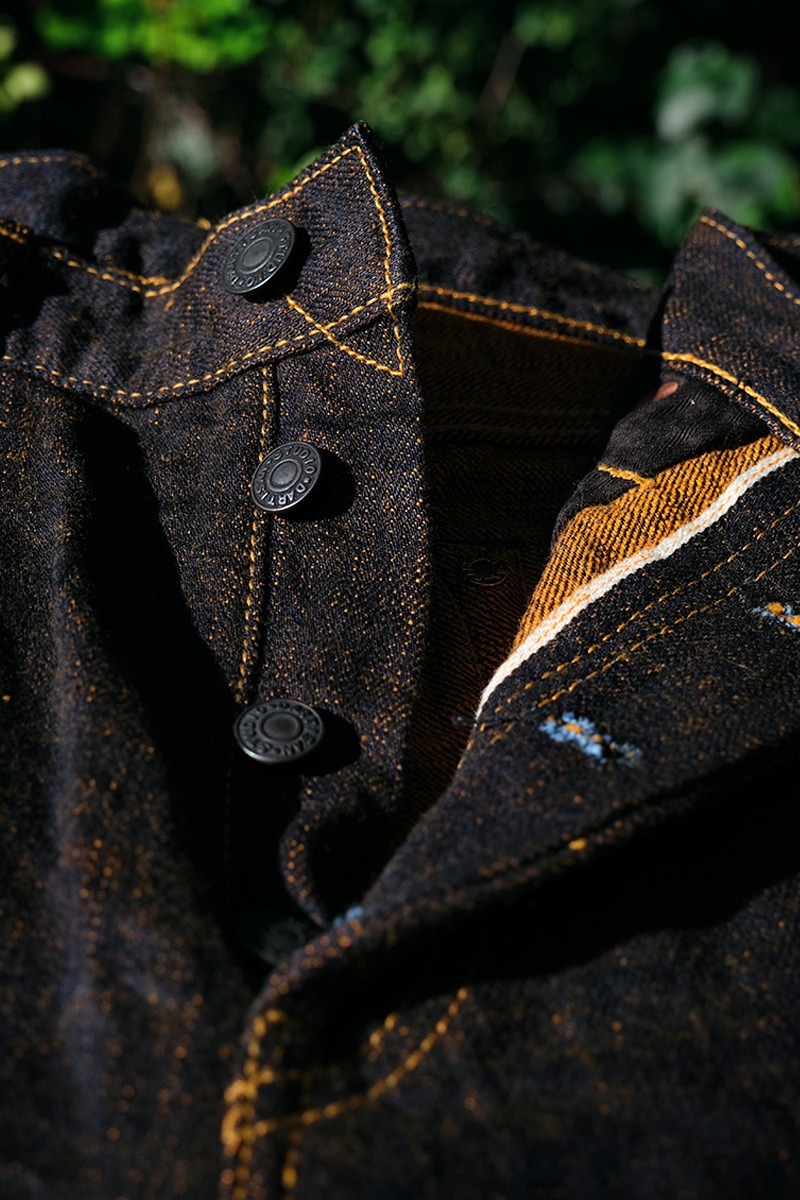 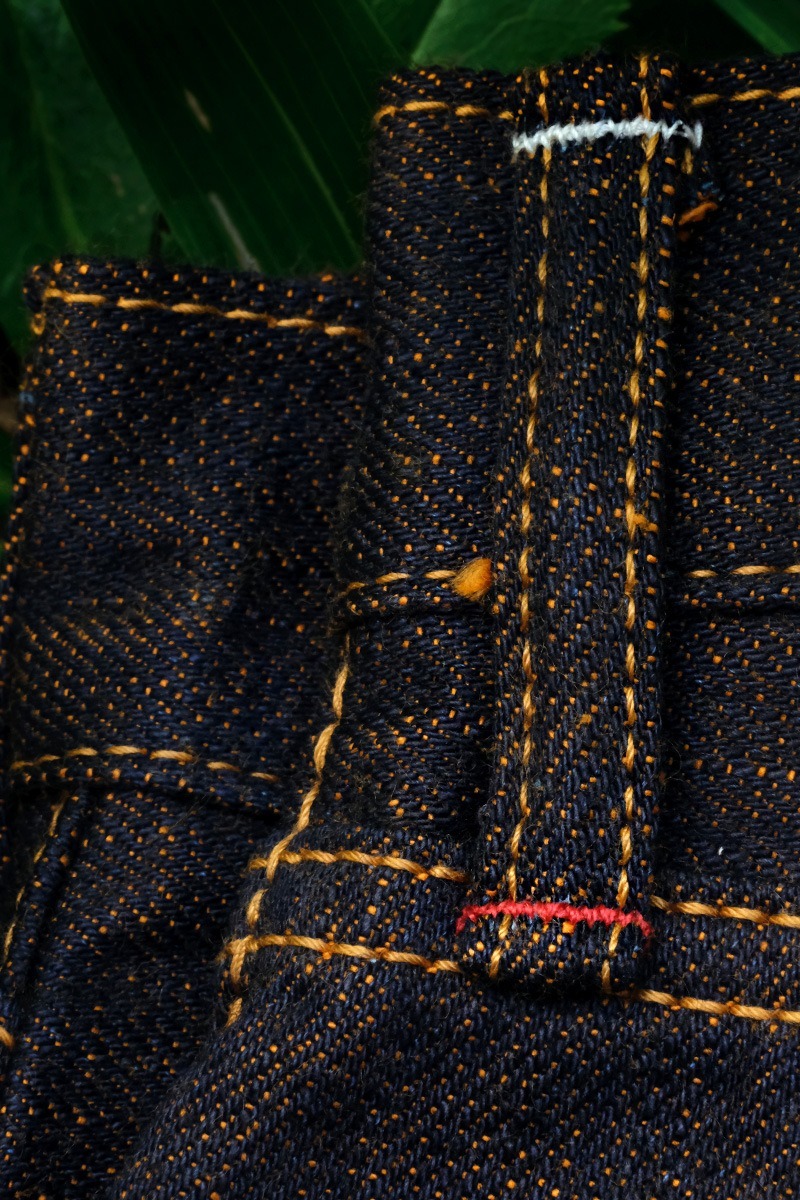 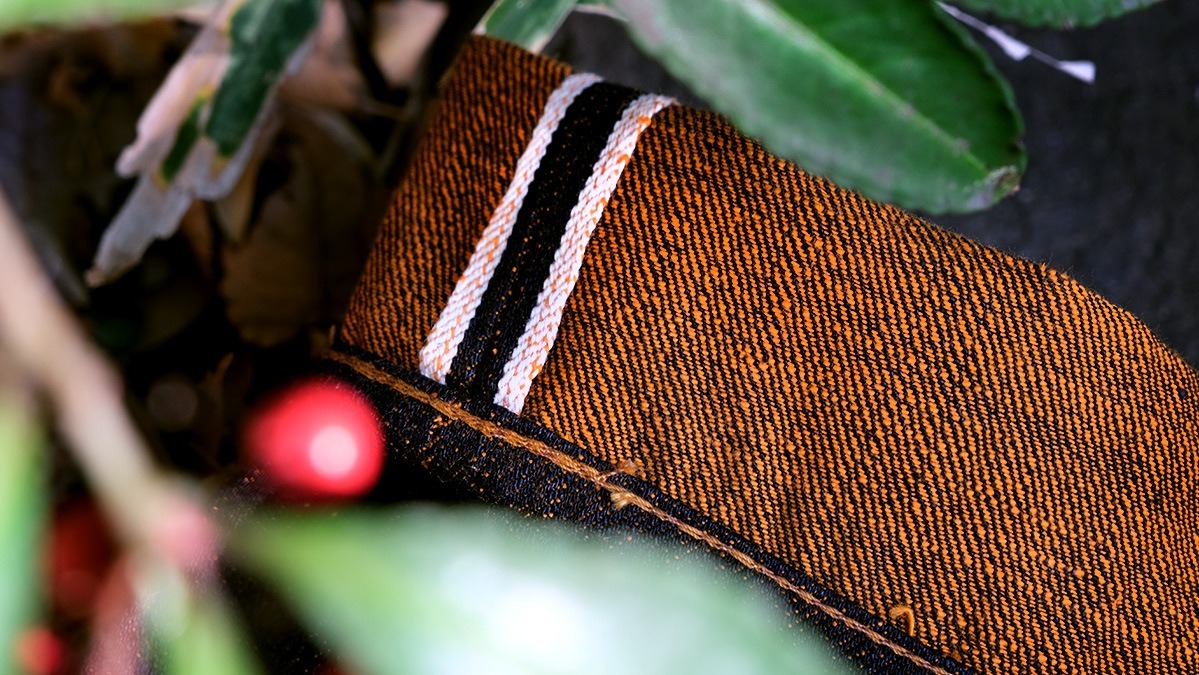